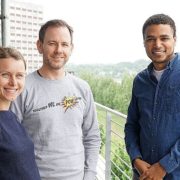 Airbus employs well over 130,000 people on four continents. To consolidate its status as the largest aerospace company on the planetbeside Boeing, new ideas and inventions are constantly needed. For this reason, various initiatives were launched in 2010 to focus on technical innovations. One of these initiatives eventually developed into the Airbus BizLab in several steps. 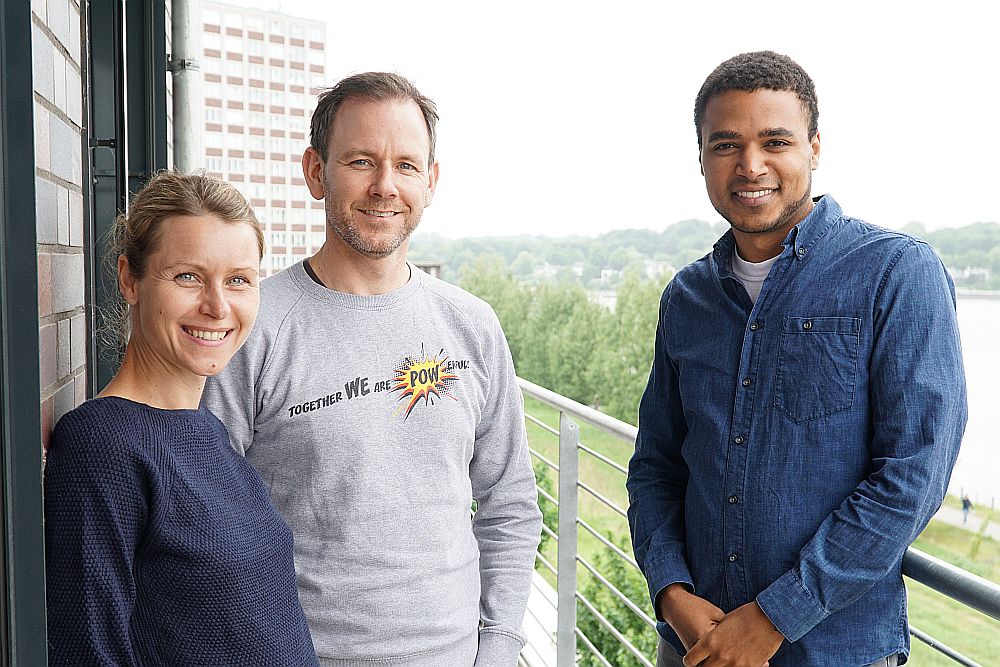 A series of essential experiences led to the foundation of this Corporate Startup Accelerator. Thus it was recognized that innovations should not be limited to the engineering field. It was also necessary to control the innovation processes, which had to begin on the top floors. And finally, they did not want to limit themselves to internal projects, but also to obtain fresh impulses from outside by promoting startups.

The first Airbus BizLab opened in Toulouse in March 2015. The head of the programme, Bruno Gutierres, had planned an international orientation right from the start, which is why Hamburg and the southern Indian metropolis of Bangalore were added as locations in the course of the year. Rey Buckman has been involved in Hamburg right from the start. Born in the Hanseatic city, Rey completed his dual studies at Airbus and got his first job at the company’s headquarters in Toulouse. He stayed there for three years and then continued his studies to earn his Master’s degree, partly in Brazil.

There he participated in two startups dealing with the topic of digital health. In May 2015, he spoke to Bruno about the BizLab that is being built in Hamburg, in September he started working there. Since the end of 2016, he has officially been its head. His responsibilities include coordinating the entire platform, recruiting startups, partnership management and the #Africa4Future project, which supports African startups. And of course the support of the teams that made it into the accelerator. 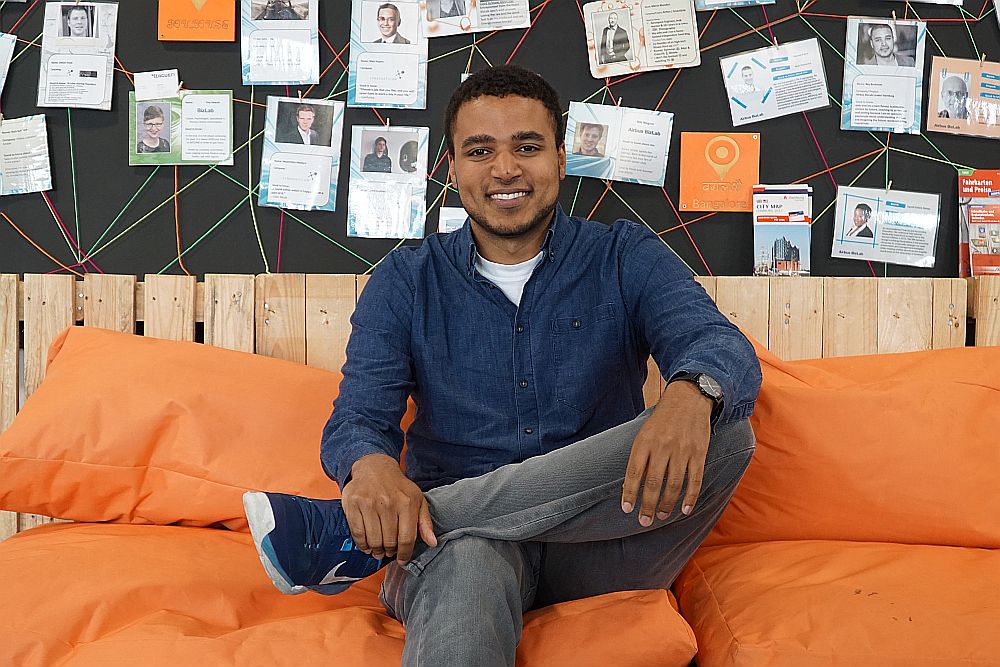 Maturally, he is not on his own in this task. Antje Bulmann also belongs to the Airbus BizLab in Hamburg. Antje studied global management and set up her first agency for young designers in Buenos Aires. After that she worked for Airbus and West LB, founded another startup with an alternative means of payment for art and culture, and returned to Airbus after the birth of her first child, first for a job in Denmark and finally in 2017 to the BizLab. Among other things, she is responsible for program management, project recruitment, communication and marketing.

Coaches who know Airbus and founding

The newest member of the Hamburg BizLab team (joined in October 2017) also has the most experience in the aviation industry. Stephen Burke was not taken over by Airbus after his dual studies at the Wales site and from 1995 to 2011 worked as a freelance engineer for almost all relevant companies in the industry, including Boeing in Seattle and of course Airbus. He also founded a company in London that teaches coaching and leadership for which he still works. At Airbus BizLab, however, he is also permanently employed and passes on his diverse experience to the participants of the support program. He now lives in Hamburg with his wife and two children. 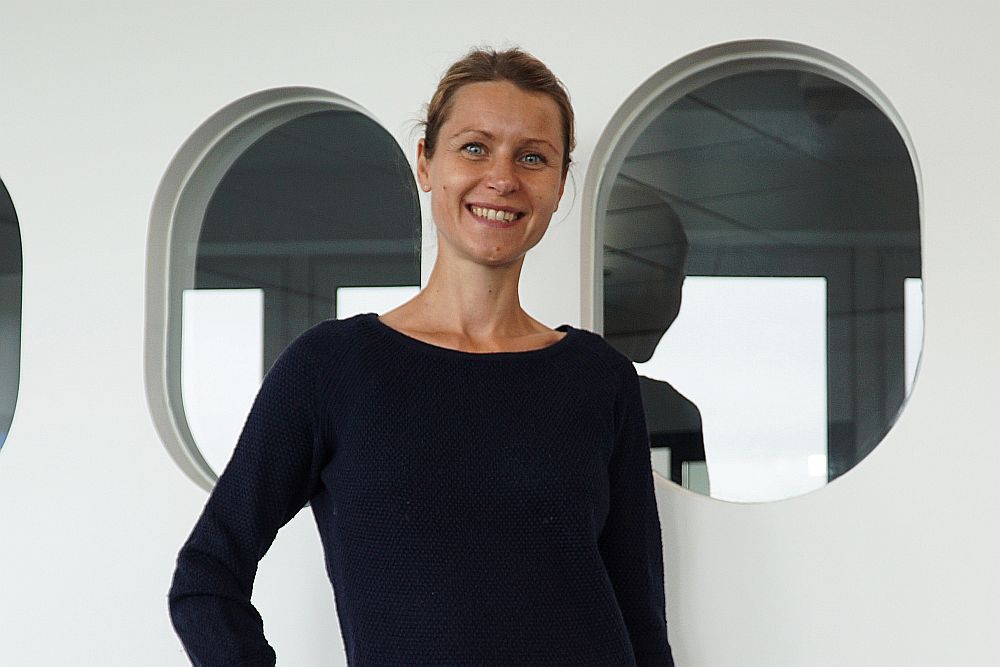 All three members of the Hamburg BizLab are thus both proven Airbus insiders and experienced founders and thus predestined for their tasks. In this context we should explain what the Airbus BizLab is and what makes it so special. Like many other accelerators, the program runs for six months. Unusual, on the other hand, is the choice of participants. The hybrid model gives both internal projects and external startups a chance. In this article we focus on the application and selection process for startups and what Airbus can offer them.

Even startups without a direct link to aviation have a chance

They are looking for startups that already have a prototype. It doesn’t have to be polished down to the last detail and initial sales are not a prerequisite either, but just a concept and a PowerPoint presentation are not enough. A direct link to the aviation industry is clearly an advantage, but in a large corporation like Airbus there is room for innovations that at first glance do not appear to be part of the immediate business area. Those who deal with forward-looking topics such as artificial intelligence, blockchain or virtual reality also have good cards. Subjects such as urban mobility and passenger experiences are also gaining in importance.

The application is made via the website for all three locations – or four, as Madrid was added to Toulouse, Hamburg and Bangalore in May 2018. The current application phase ends on 24 June 2018, after which the 15 most promising candidates will be invited to a workshop and put through their paces. It will take place in Hamburg on 29 and 30 August. Decision-makers from the top echelons will have the say in selecting the five teams that will then become part of the fourth batch. With Grazia Vittadini, the Airbus BizLab is now directly assigned to the CTO of the Airbus Group, not just to the Commercial Aircraft division as before. This underlines the importance of the program, which will then start again in October 2018. 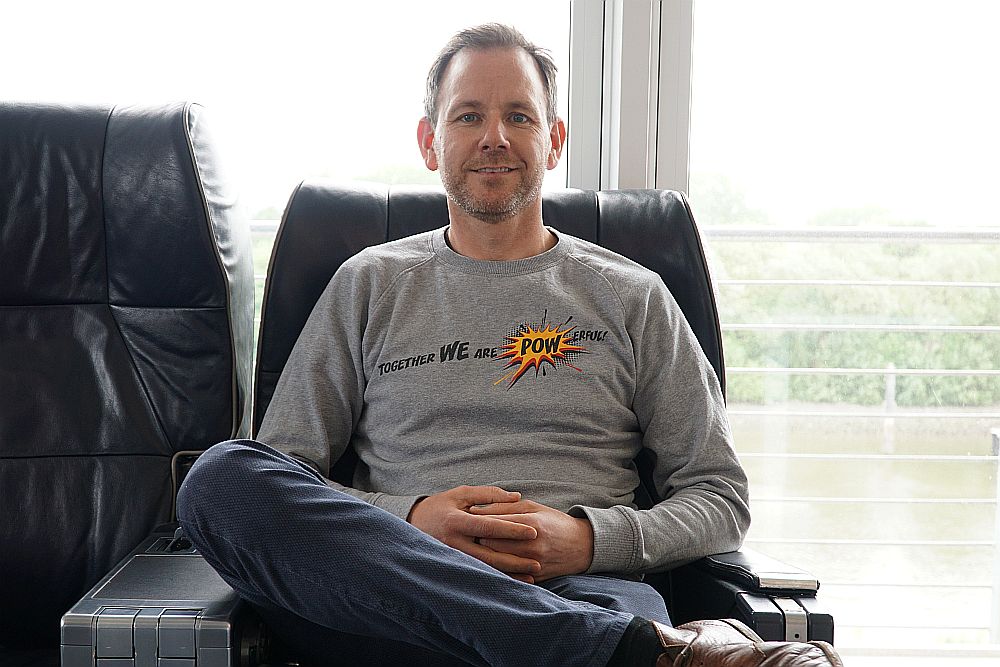 The teams that have made it are put under the microscope once more at the beginning to determine how they are set up. Key criteria are the potential customers, the business model, the development status of the technology the use and the team dynamics. Talking about potential customers: they should primarily be found at Airbus. For this reason, the first two months will see a detailed analysis of who the responsible departments, contacts and decision-makers in the company are. The BizLab startups are supposed to become important business partners for the corporation and will be selected and treated as such right from the start.

The goal is a long-term cooperation with Airbus

Once the proof of concept has been found, the coaches ensure that their teams make the best possible progress. Everyone is primarily concerned with “their” startups, but of course they also impart their respective specialist knowledge across the board. In addition to internal networking, the support program also includes workshops on legal issues, pitch training and many other training units. The coaches are permanent contacts for all important questions, so that the participants are hopefully fit for further successful cooperation with the aviation group after six months of Airbus BizLab. They can receive subsidies of up to 50,000 euros and do not have to cede any shares of the company.

With the first batch in 2015 it took a while before the first applications arrived. When the Airbus BizLab team became more involved in the startup scene, 80 candidates came together. The programme is now internationally renowned and attracts young companies from all over the world to Hamburg. This is good for the location, but since Rey, Antje and Stephen feel connected to Hamburg for many reasons, they are particularly pleased about applicants from the Hanseatic city. So, if you are a startup that would like to work with a global company and have the right idea – the Airbus BizLab is your chance! 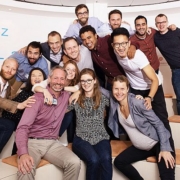 Apply now for the Startups@Reeperbahn Pitch 2018!
Scroll to top