Hamburg Startups International
You are here: Home1 / Allgemein2 / The five finalists for the Startups@Reeperbahn Pitch 2018 are fixed! 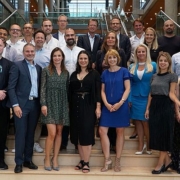 A software for better utilization of trucks, a solution for healing chronic wounds, career opportunities for highly qualified people in Africa, a platform for personnel development and a digital logbook – these are the topics of the candidates who will be on stage at the Startups@Reeperbahn Pitch. We present the five finalists and summarize how the decision was made.

Record: about 200 applications at Startups@Reeperbahn!

For some years Startups@Reeperbahn has been one of the most popular startup competitions in Germany, with participants from all over Europe. Around 120 applications have been received on a regular basis, and we from Hamburg Startups as organisers had already hoped to slightly exceed that number this year. What we hadn’t expected: In the end we received about 200 entries! This record made us very happy and is an additional incentive to make the event even better. 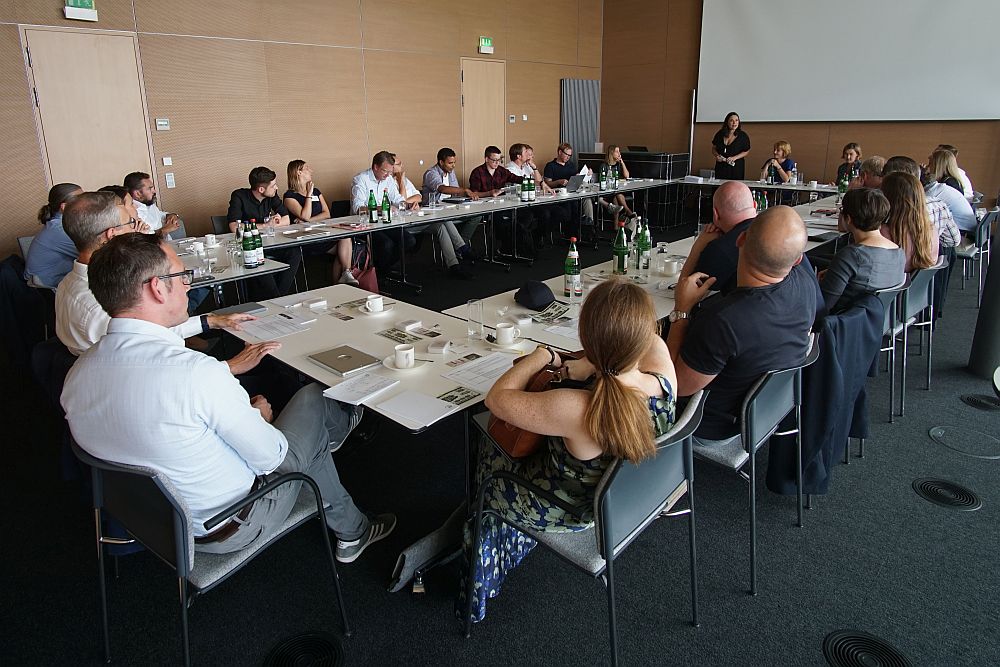 Bigger than ever: the board of trustees.

Unfortunately we can’t get 200 startups into the Hamburg music club Gruenspan, where the pitch will take place on September 19th. After carefully reviewing all submitted pitch decks, we selected the most promising candidates to discuss at a board of trustees meeting. This year it was also bigger than ever before. The founders of Hamburg Startups, Sanja Stankovic and Sina Gritzuhn, had invited a total of 30 curators to evaluate just as many startups.

In on it right from the start: EY

As always, the meeting took place at the Hamburg branch of the international management consultancy EY. Right from the start, the company believed in Startups@Reeperbahn, even when it was not yet clear whether the mixture of a serious startup competition and a relaxed Reeperbahn atmosphere would really take off. Jan Brorhilker, Partner and Head of the Startup Initiative at EY, as member of the board of trustees for from the very beginning took part for the sixth time . 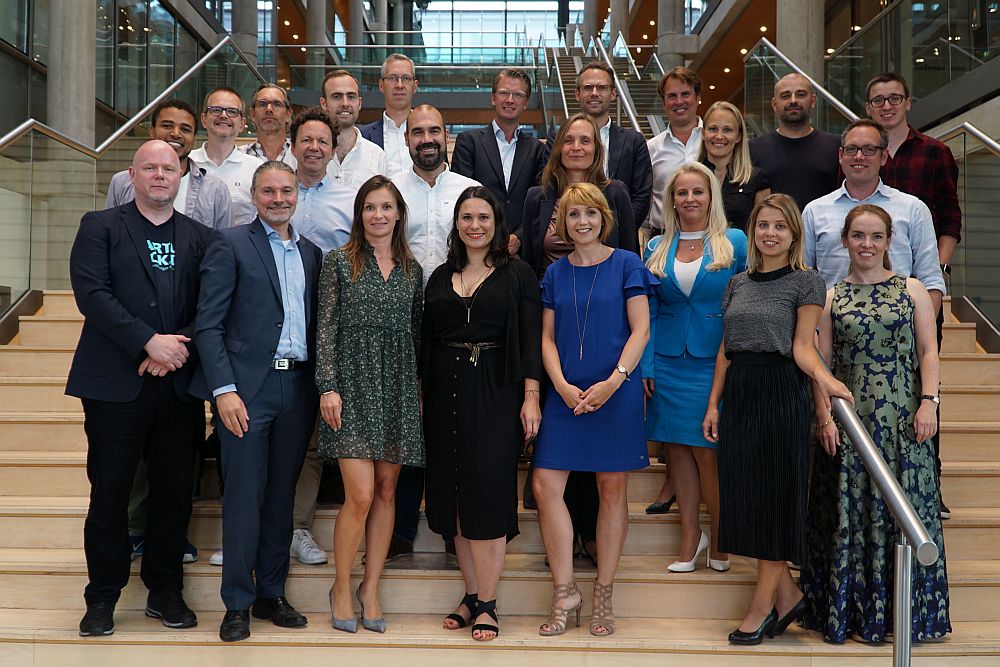 This is how the board of trustees presented itself after the meeting.

There, as always, he was in the best company. Experts from all relevant areas sat at the large table: investment, startup promotion, large corporations, journalism and much more. What they all have in common is a passion for the startup scene and a wealth of expertise. Each member took over the sponsorship for one of the candidates and introduced them to the big round.

All applicants got the full attention

At the current meeting on 23 August, it once again became clear how seriously everyone took their task. Nobody was content to just look at the pitch deck and build their judgement on it. In addition, everyone has informed themselves thoroughly, often in long conversations with the founders. In addition, each member of the board of trustees was able to provide additional comments on the applicants and their market situation at the meeting. 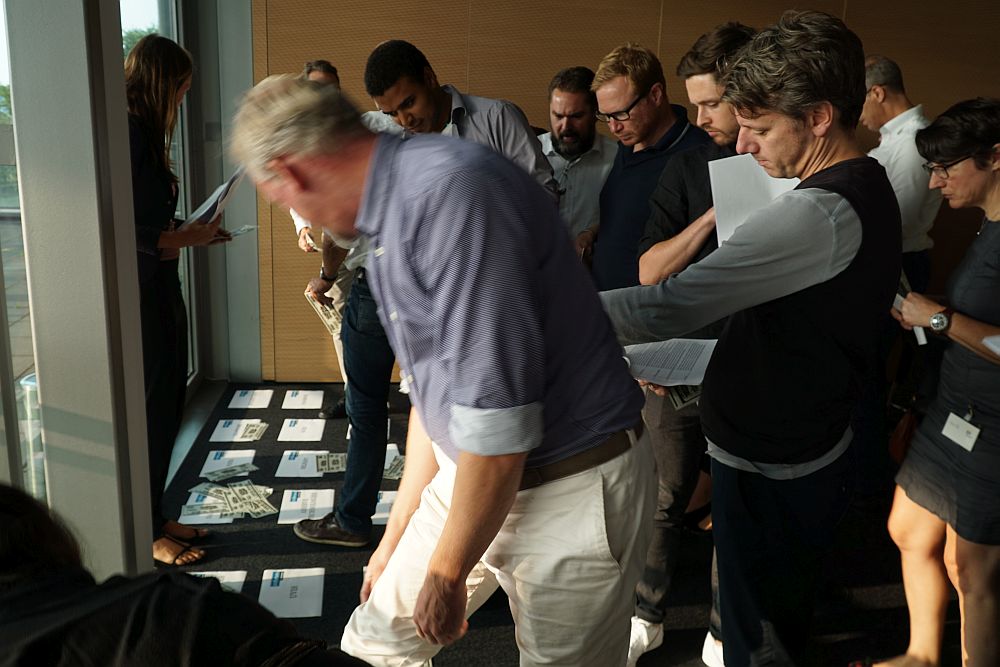 This approach ensured the greatest possible fairness and objectivity, which of course does not rule out critical tones in the discussion. After all, the board of trustees had the task of determining the five candidates they believed would be most likely to make a successful appearance at the pitch final. As always, this was done in the typical Startups@Reeperbahn manner. Each of the jurors received ten cash notes worth 100,000 startup dollars to distribute them to their favorites. 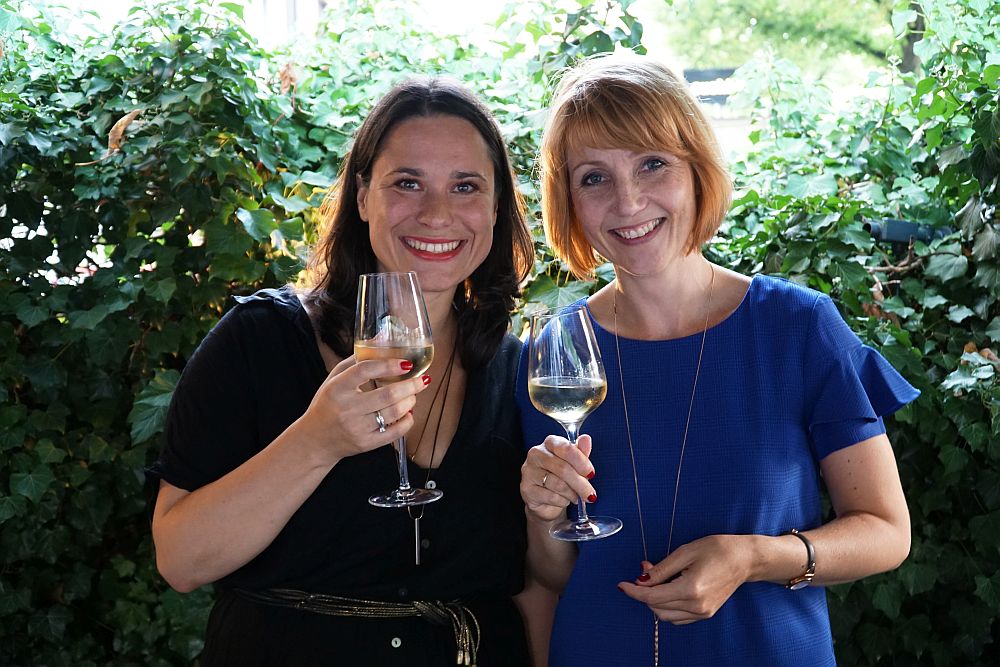 The founders of Hamburg Startups, Sanja Stankovic and Sina Gritzuhn, are pleased about a successful board of trustees meeting and congratulate the finalists!

The five most successful startups made several millions easily. Unfortunately only counterfeit money, but on September 19th it will be a real 150,000 euro media budget from WELT and a ticket to South by Southwest in Austin. Even those applicants who didn’t quite make it into the top 5 might still get a chance to present themselves at the Pitch Day, which takes place before the main event. There are 16 more startups to see – more to come soon! If you want to experience all this live, you can secure your ticket here. So, now we don’t want to keep you in suspense any longer, here are the five finalists:

Cargonexx  from Hamburg builds the first intelligent transport network for long-distance trucking. Artificial neural networks assemble individual transports into optimal route combinations and distribute them to the free capacities in the startup’s network. In this way the utilization of the trucks increases sustainably. This is important as 40% of long-distance capacities remain unused. With Cargonexx, shippers save costs, transport companies earn more, emissions are reduced and traffic is relieved.

COLDPLASMATECH from Greifswald has developed a medical device that offers the solution for the treatment of chronic wounds. Cold plasma is used, which also destroys multi-resistant bacteria and stimulates the body’s self-healing powers. The wound dressing from COLDPLASMATECH generates cold plasma directly on the damaged skin and thus gives millions of patients affected hope of a cure.

Africa is a continent on the move, with a young population full of promising talents. They are most urgently needed in their home countries, but often do not find suitable jobs there and go abroad. getINNOtized from Munich offers attractive career opportunities for high potentials, especially from Ghana, where the startup is strongly represented. First successful projects confirm getINNOtized’s business model.

The world of work is constantly changing, and employers must react to it. Leapsome from Berlin enables continuous personnel development and the scaling of an agile culture during growth and helps companies to retain and develop top executives. The platform is integrated into Gmail, Slack and HR systems so that it can be used without extensive training. A number of well-known companies are already doing so.

Shipping is a time-honoured industry in which digitalisation has not yet found its way into many areas. Data in logbooks, for example, is still entered by hand, as it has been for centuries. NautilusLog from Hamburg wants to change this and has developed an app that allows logbooks to be managed conveniently via app. The family-owned company has an excellent network in the shipping world and is about to receive its first major orders. 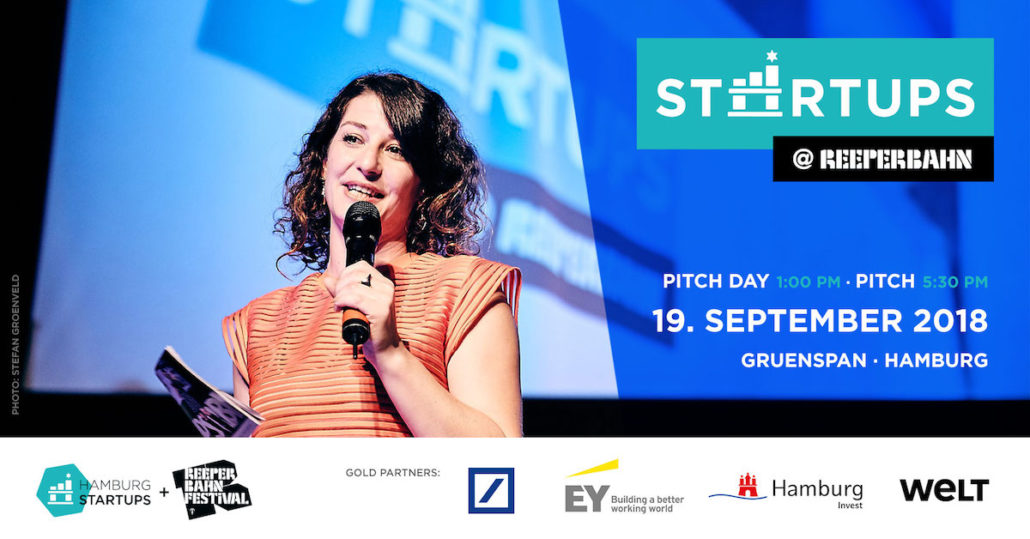