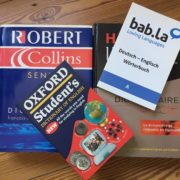 In a world of internationalization and online trade, reaching out to as many potential customers as possible is vital. Which is why Amazon, like many other e-businesses, soon went from .com to other top-level domains (TLD) such as .fr, .co.uk, .it and so on so forth.A logical step in order to provide an optimal service with the right language, a familiar URL (studies show that Internet users feel more confident in purchasing from a website with a TLD from their own country), the right currency, and the right legal terms and conditions. Amazon has successfully done so in customizing even its iconic layout to match  the Asian Internet expectations (See amazon.cn for instance)

From international sales to tailor-made service

Now, we can all agree that Amazon has successfully implanted itself in numerous countries on most continents. Each country has its own website, special offers, free delivery from X dollar/euro/yen on, etc. The only website to be bilingual is the Canadian one – French and English for both languages are officially spoken in Canada.

The real experiment is happening in Germany, on the .de version. Amazon decided to offer the option to change the interface language (until recently as a beta feature) and now offers English, Turkish, Dutch and Polish interface languages. A feature that does not cover 100% of the words on Amazon (such as comments, technical depictions, etc.) but still allow a much user-friendlier browsing of the site for non-German speakers. 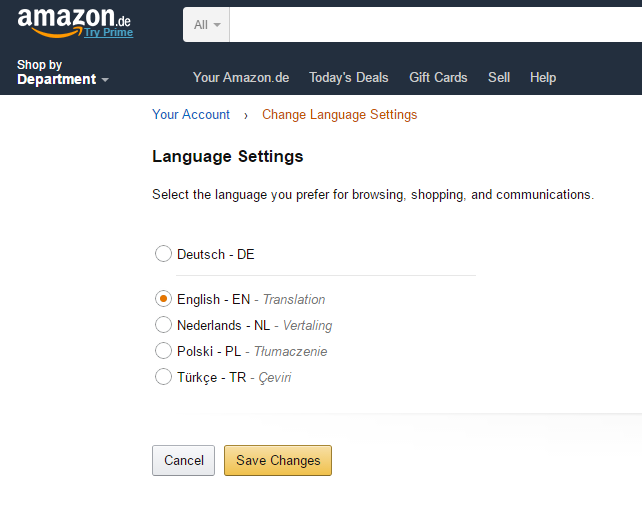 These languages might seem chosen at random at first. However there are very good reasons we can guess behind these strategic decisions.

Turkish: the biggest non-German speaking immigration group in Germany. According to Wikipedia, they represent over 1,5 million people in 2014. A huge market, comparable to a country within a country!

Polish: the second biggest non-German speaking immigration group in Germany. Roughly 670.000 Poles lived in Germany in 2014, another large community. Another excellent reason to choose Polish is that amazon.pl does not yet exist. Being a neighboring country, it provides Poland with a „mini version of Amazon“ with reasonable shipping fees and delays. It also enables Amazon to sample the potential of Eastern Europe.

Dutch: Dutch is a bit less salient. There is an amazon.nl in place and the Dutch immigrants represents only 144.000 customers, far behind Romanians, Greeks, or Croatians (355.000, 328.000, 263.000) The reason that can be suspected is that Dutch customers have a much stronger purchase power than the other immigration groups.

English: The ideal pidgin language for all non-German speaking customers! An obvious choice, to which we can add 108.000 Americans and 103.000 English people. The native English speaking immigrants are the 8th biggest immigration group. Like the Dutch, they come with a strong purchase power.

Lesson to be learned

What can a German startup learn from Amazon’s localization strategy? Prioritizing languages locally used and spoken in Germany can boost your potential customer reach by at least 2.500.000! 2.5 million customers living in Germany you might not cater for yet. Time to book your translators! 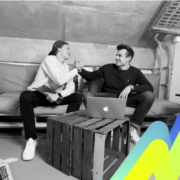 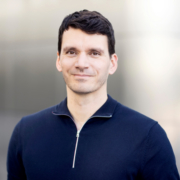 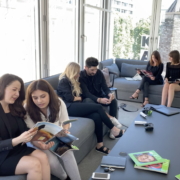 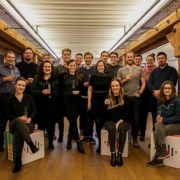 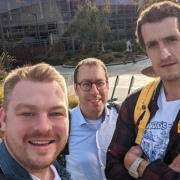 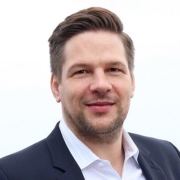 Tell me how you met your co-founder, I will tell you how your company will ...