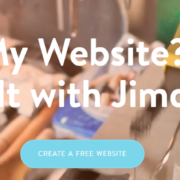 The brutal news was revealed yesterday by our peers from the Gründerszene. Jimdo, one of Hamburg’s biggest employers, had to introduce a drastic plan to reduce its human resources. According to the Gründerszene, 70 people were dismissed, representing close to 25% of Jimdo’s total workforce.

A leading start-up in Hamburg

Founded in 2007 in Hamburg by Matthias Henze, Christian Springub, and Fridtjof Detzner, Jimdo experienced a steady and healthy growth over the last few years, becoming a prominent employer in Hamburg, especially for many expats. The site-maker holds its international customer support, localization, international marketing and sales teams in Hamburg, generating a need for native speakers from all over the world. Jimdo even came across as a straight-A start-up with black figures, high investment and a strong reputation as a good employer.

One of the co-founders and current managing director, Matthias Henze, explains to the Gründerszene: „We did not manage to introduce an efficient management structure and our amount of personnel grew too fast.“ A vague explanation, not dissimilar to Goodgames Studio story, only a few months old. The gaming startup was compelled to let go hundreds of employees (out of 1200) for „restructuring motives.“ Back to Jimdo, the company has not yet communicated if a particular department was closed down or delocalised.

The sudden news quickly turned into a trend on Twitter. A lot of kind messages were shared from ex-Jimdos and other startupers.

Sorry to hear about #jimdoquit. Good luck for everyone! Companies in HH: Hurry to catch all those nice people left going!

Others saw the opportunities to recruit talented and skilled people, especially in the IT field

The Hamburg Startups Team wishes all the best for the ex-jimdos! 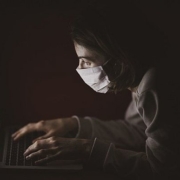 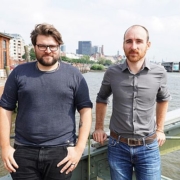 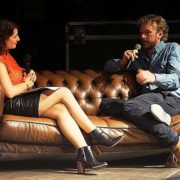 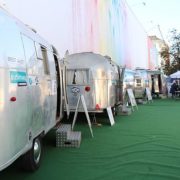 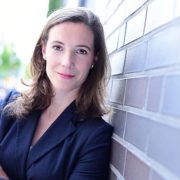